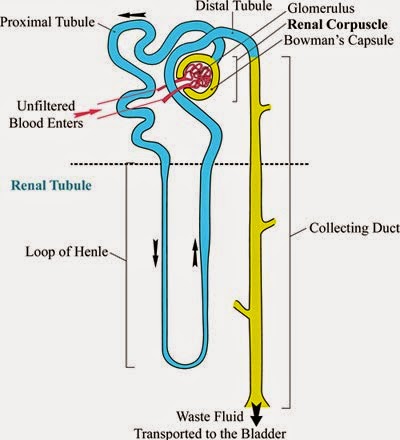 I hate really hate studying this material but once you understand it, it becomes very easy to memorize. 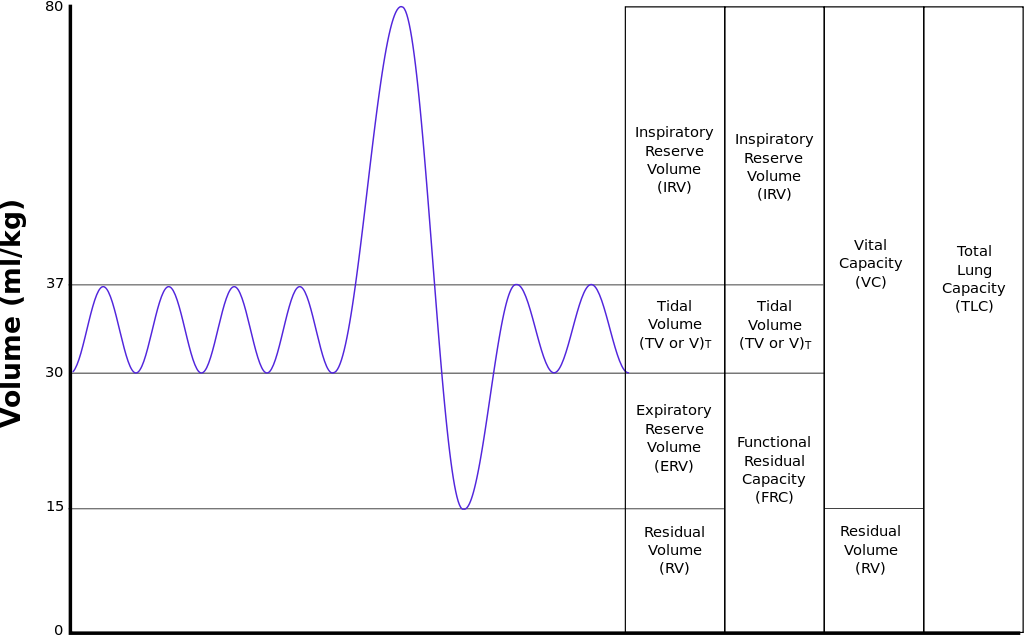 Total lung capacity (TLC): the volume in the lungs at maximal inflation, the sum of VC and RV.

Residual volume (RV): the volume of air remaining in the lungs after a maximal exhalation

Expiratory Reserve Volume (ERV): the maximal volume of air that can be exhaled from the end-expiratory position

Inspiratory Reserve Volume (IRV): the maximal volume that can be inhaled from the end-inspiratory level

Inspiratory Capacity (IC): the sum of IRV and TV

Inspiratory Vital Capacity (IVC): the maximum volume of air inhaled from the point of maximum expiration

Vital Capacity (VC): the volume of air breathed out after the deepest inhalation.

Tidal Volume (VT): that volume of air moved into or out of the lungs during quiet breathing

Functional Residual Capacity (FRC): the volume in the lungs at the end-expiratory position

Forced Vital Capacity (FVC): the determination of the vital capacity from a maximally forced expiratory effort

Forced Expiratory Volume (time) (FEVt): a generic term indicating the volume of air exhaled under forced conditions in the first (t) seconds
• FEV1 – Volume that has been exhaled at the end of the first second of forced expiration 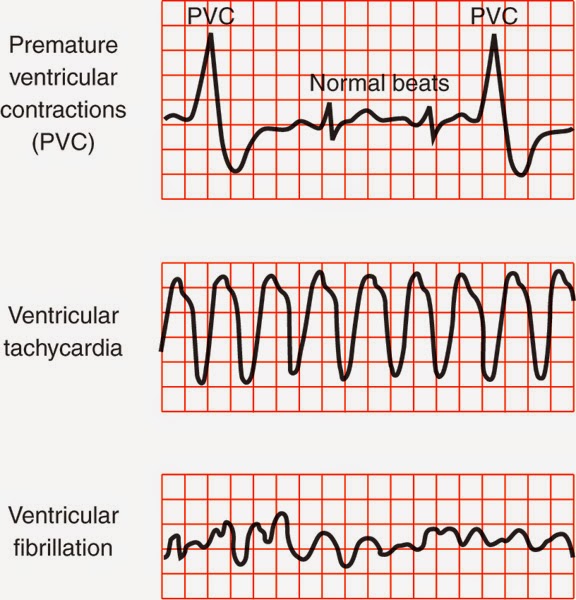 Premature ventricular complexes (PVC) usually occurs in post-myocardial infarction patients.  On ECG they have very wide QRS complex, (> 120 msec, which is 0.12 seconds). Remember one small box is 0.04 seconds and one large box is 0.20 seconds. QRS complexes should normally be 0.08-0.12 seconds.

On ECG, PVC will also show a bizarre morphology, and a compensatory pause.  The prognosis is usually bad, but no treatment is necessary unless the patient is symptomatic.  With symptomatic patients DO NOT treat with antiarrythmic medications, because it will make worse.  Instead, treat patients with beta-blockers, which are the first like therapy for symptomatic patients.

The picture on the side should help differentiate PVC from other abnormal ventricular contractions.  The video below explains PVC very well.