I’m in Chicago at the moment and I still haven’t settled down. I’m living at a friend’s place until I settle down at a place and trust me when I tell you, this is not easy. Apparently, so many try to get you to sign a leasing contract with you. I almost got myself in a mess with a bad apartment but I was glad that my friend advised me not to get it. Right now it’s December and many tenants are ending their leasing contracts. January is a great opportunity to sign up for great places because landlords and apartment management companies will be scurrying for people to sign into new contracts. The longer they wait the more money they will loose. 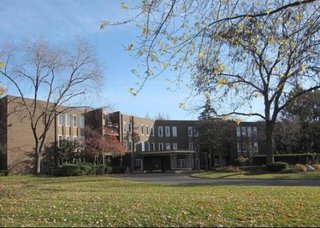 I was talking to one salesman in Chicago, and he said in this decade Chicago’s population decreased from 8 million to 3 million. I don’t know how much of that is true but it is believable due to the bad economy and also because of the fact that the economy hurt a lot of people. Chicago is an expensive city to live in and if people cannot afford to live here then they will obviously leave. I’ve looked at some apartments around Hyde Park and I have learned several things regarding in what to look for. 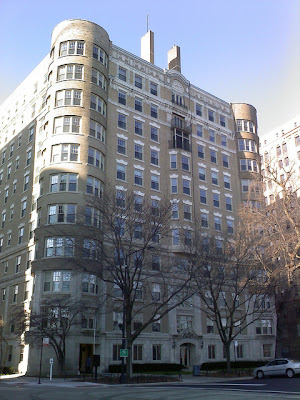 What to look for in leasing contracts?
– Heat
– Water

With your rent look for heat and water to be included. Usually, this attracts a lot of tenants as Chicago gets severely cold and so heat is a must utility t be turned on all the time during the winter.

Do not live very close to Jackson Park Hospital because it’s dangerous, but if you live near Lake Shore Drive then you can reach Jackson Park Hospital very quickly. Lake Shore Drive is the road that is parallel to Lake Michigan, which gives breath-taking views towards the water.
If Internet is included then that’s a big plus point; however, if it’s not included then it could work positively for you because if so many people using the same Internet can slow down the network.

There is a 99% chance electricity will never be included in any of the leasing contracts with the rent. Electricity is always an extra utility that you will have to pay for but if it was included with your rent then that’s awesome.

Parking
If you are bringing a car to Chicago then make sure you are good at parallel parking because you will need to do a lot of it. I’ve talked to several Chicago police officers and they complain that one of the biggest issues they have to deal with is parking. Parking is limited and so street parking is in majority of the places. Only in the suburbs there are parking lots. Street parking is no problem in residential areas but at places where you have to pay the meter, and then it will add up. In residential areas, street parking is free but it’s not all fun and games when it snows; you have to shovel off the snow and so it’s hecktic.

5 thoughts on “Looking to Settle Down in Chicago”